Please feel welcome to contact our friendly reception staff with any general or medical enquiry. Our doctors will receive or return any urgent calls.

Please feel welcome to contact our friendly reception staff with any general or medical enquiry. Our doctors will receive or return any urgent calls.

Couple have been married for 2 yrs and have been trying to conceive since one year.

Routine evaluation as per standard protocol was carried out which included an ultrasound and hormone tests for the lady and a semen analysis for the male partner.

Patient was advised to consult in-house male infertility specialist for opinion regarding further evaluation and treatment.

Patient was advised hormonal ultrasound evaluation to understand the reason for the low sperm count.

Couple couple were counselled for IVF ICSI where eggs are collected from the female partner and sperm is then injected into each each healthy mature egg. ICSI is intracytoplasmic sperm injection, it is an advanced fertility teatment and especially useful in couples where male partner has very low sperm count and it is impossible to get pregnant naturally given the low sperm count. Female partner was given gonadotrophin injection so that multiple eggs grow which were then collected via transvaginal ultrasound guidance, the collected eggs were then screened by the expert embryology team and in each mature egg sperm was injected.

The procedure resulted in 4 grade 1 embryos, two embryos were transferred and two were frozen for future use.

We are happy to note that couple had a successful pregnancy.

ICSI for extremely low sperm count is advanced fertility treatment and when done by expert embryology team can help couples to achieve pregnancy. 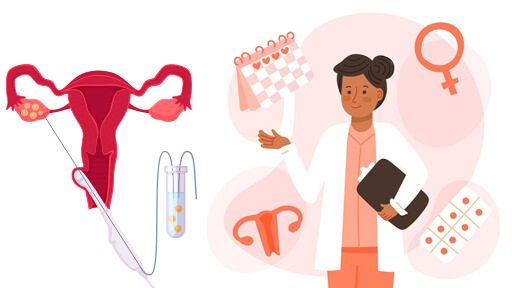 Dr. Sunitha Ilinani is the top In Vitro Fertilization doctor in Hyderabad. With her expertise of 18 years, she has treated many struggling... 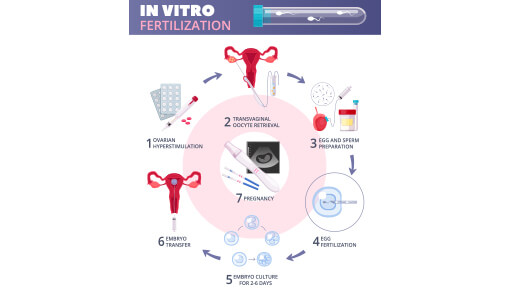 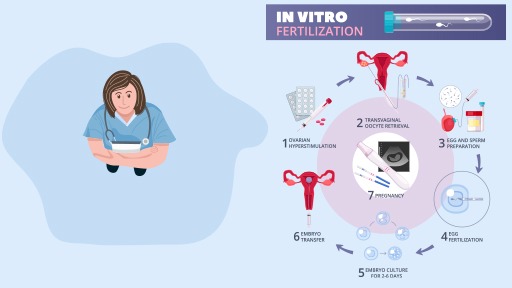 Dr. Sunitha Ilinani is a top IVF best doctor in Hyderabad. In-vitro fertilization is one of the most common procedures to treat infertility... 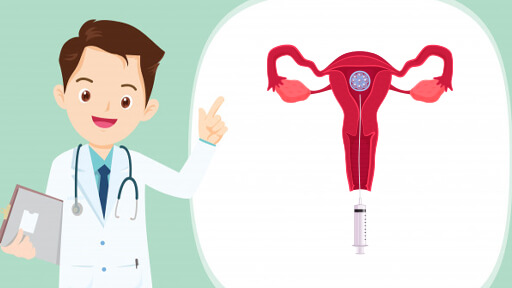 Dr. Sunitha Ilinani is the best fertility specialist in Hyderabad. She is the medical director of Surya Fertility center. ... 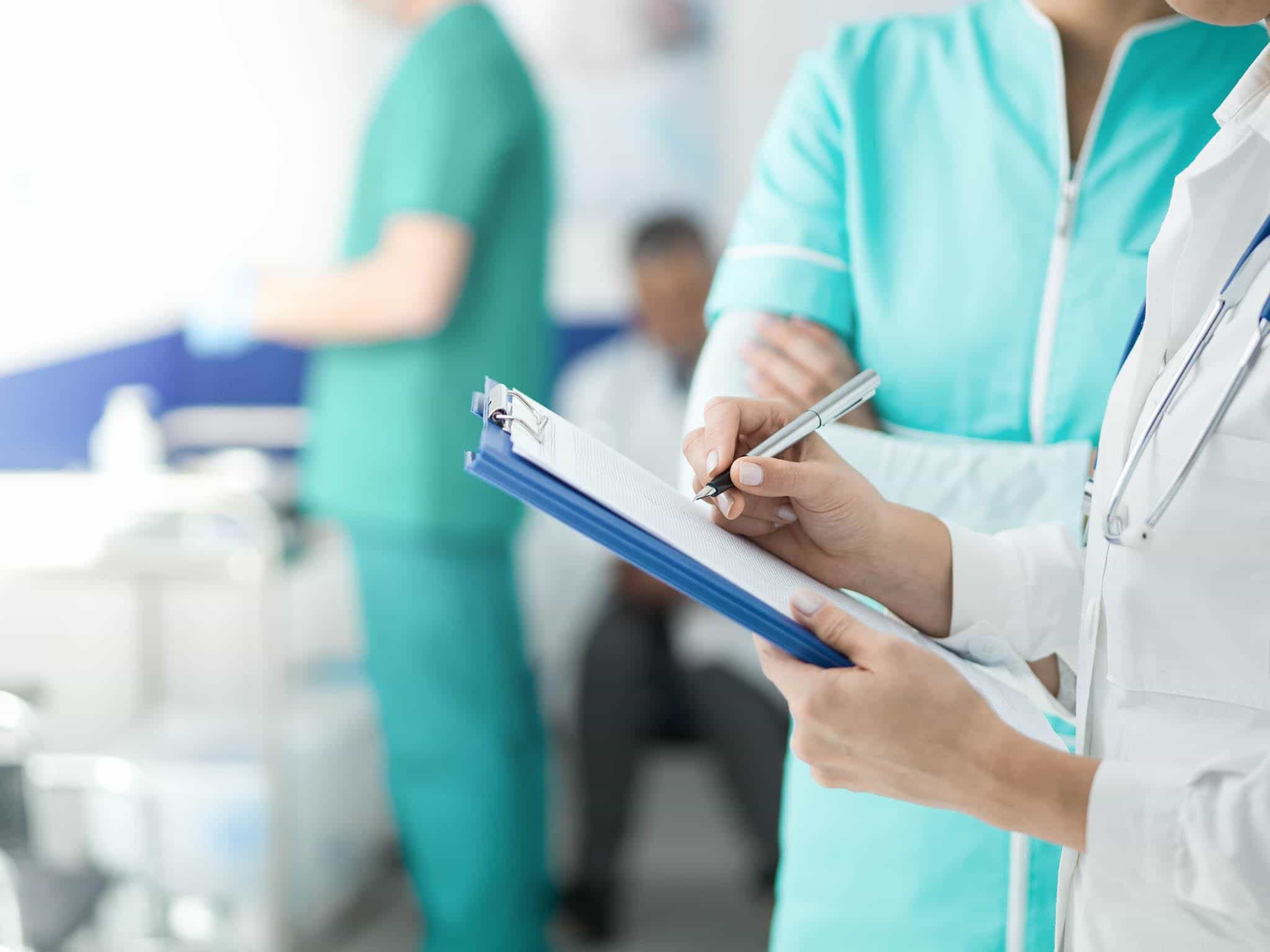 Be brave and make the right decision at the right time!!

We aim for perfection and to have the best reproductive treatment for the best outcome. Our team’s outstanding dedication and hard work are mirrored in our success rates. Make an appointment with Dr. Sunitha Ilinani early and start planning your family.

We recognize that the road to parenthood is often not smooth and that you may feel as though you're on your own. That is why we strive to be available to our patients in as many ways as possible. We're here to help you – to guide, consult, care about and inspire you.